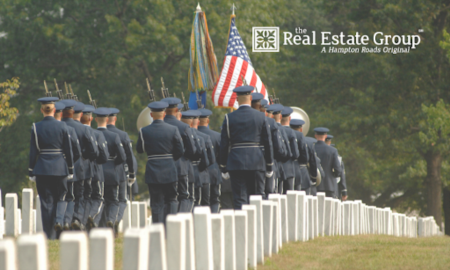 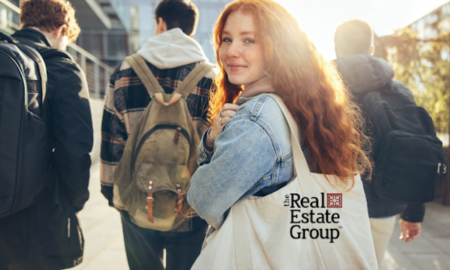 Did You Know That You Can Search For Homes Located In A Specific Area High School’s District?

When : 2011 Fall Homearama is coming soon October 15-30, 2011 at the Riverfront at Harbour View in Suffolk, Virginia brought to you by Tidewater ...

September 11, 2011 Reflection   While writing this blog, I’m overwhelmed by the emotions and thoughts that come to my mind. I was working ...

Read More
Posted by Steven Edwards on September 12, 2011
From Our Blog 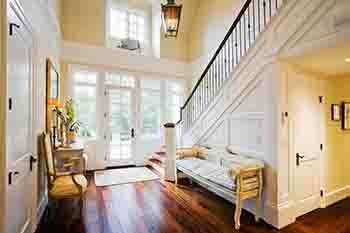 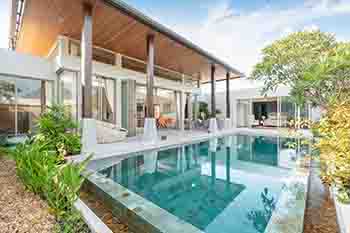 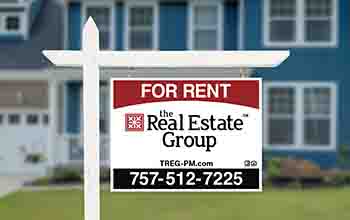 "In over 4,400 reviews, The Real Estate Group scored 5 Stars out of 5 for performance and 4.9 out of 5 stars for overall satisfaction."