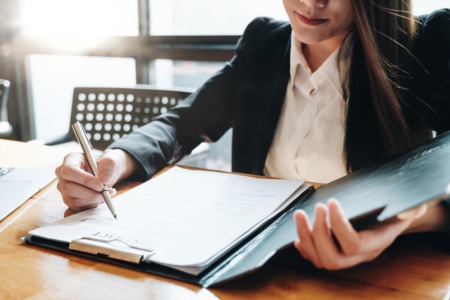 Professional Property Management - You need it now more than ever 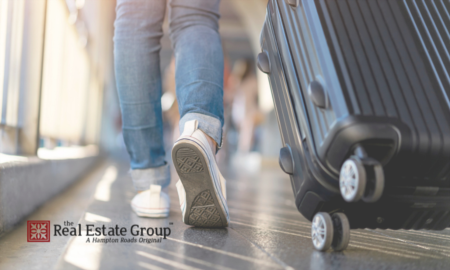 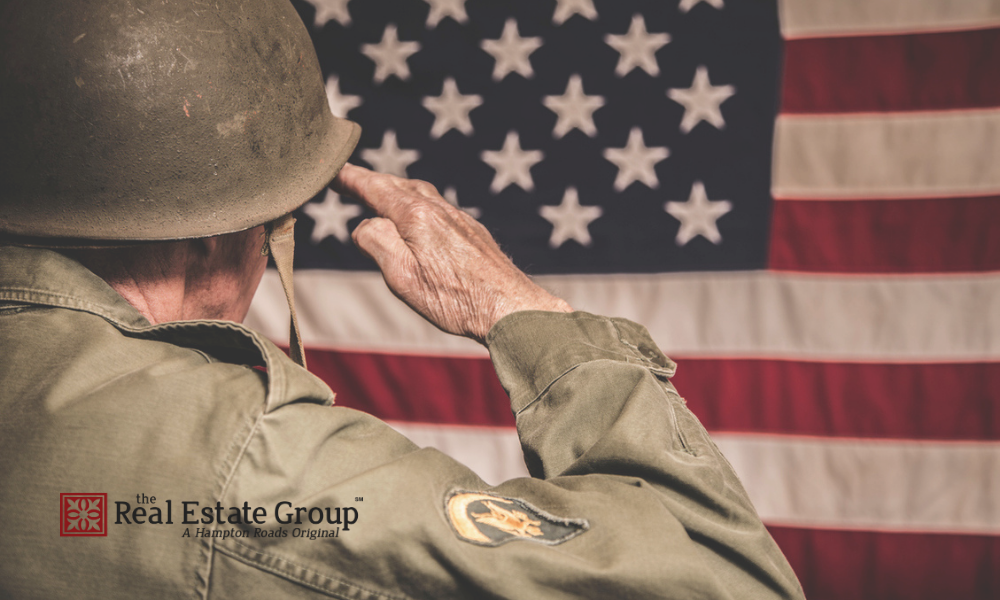 Honor & Remembrance | Formerly known as Armistice Day, Veteran’s Day began on November 11, 1919 on the first anniversary of the end of World War I. Congress passed a resolution in 1926 for an annual observance, and eventually November 11th became a national holiday paying tribute to all American Veterans, living and dead, with special recognition to living veterans who served our country honorably during war or peacetime. 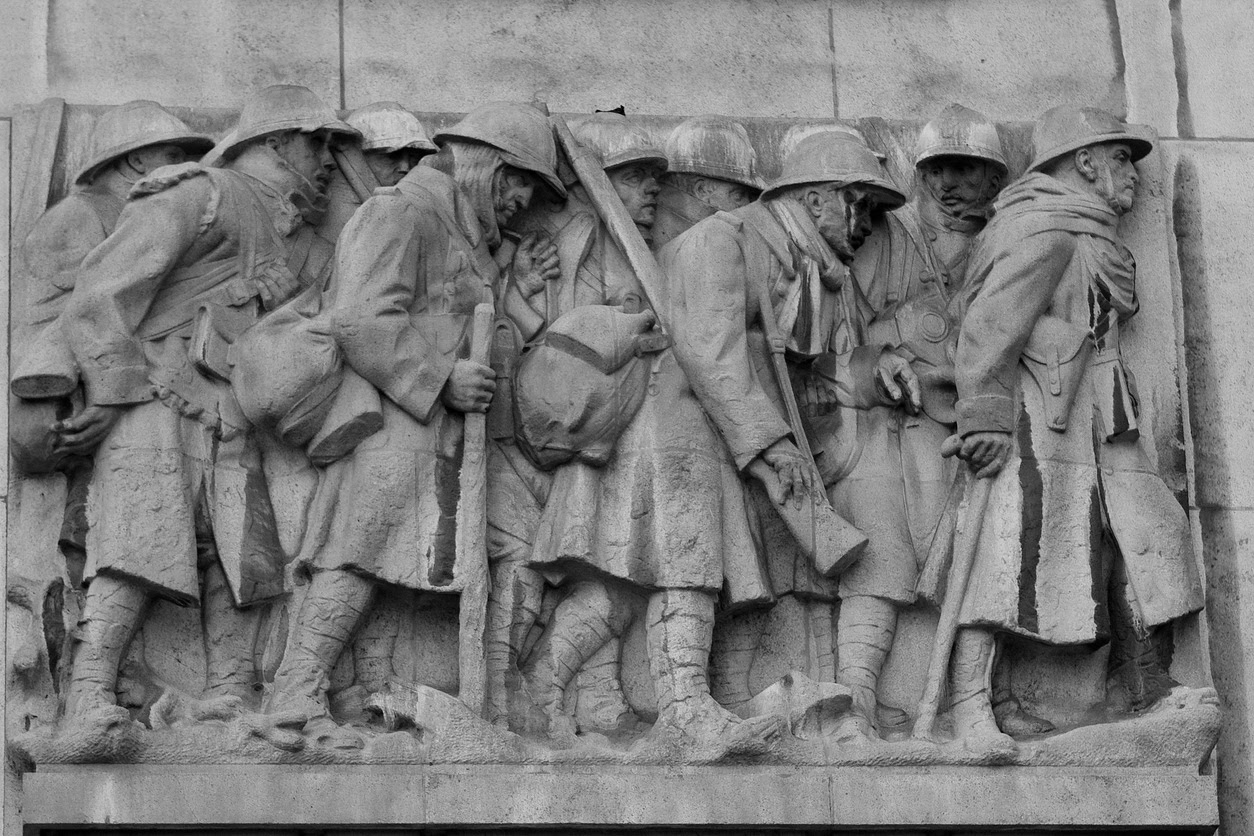 Eleven | World War I officially ended on the ‘eleventh hour of the eleventh day of the eleventh month’ in 1918. Veteran’s Day is November 11th to honor that timing. Europe, Great Britain, Canada, and Australia also commemorate veterans during this time of year. Europe and Great Britain also observe two minutes of silence at 11:00AM every November 11.

Many observances will be held virtually this year. We are sharing some that you may enjoy viewing.

An observance will be held at the E. Bruce Heilman Amphitheater at the Virginia War Memorial in Richmond, Virginia. The ceremony will be livestreamed here.

The public, former and current members of the U.S. military, and their families, are invited to join city officials, other local veterans, and community leaders for a special Veteran’s Day Ceremony on the steps of City Hall at 306 Cedar Road.

PJ Moore, a hundred year old WWII surgeon who took care of our heroes wounded at the Battle of The Bulge will be the keynote speaker. Click here, then click the ‘LIVE NOW’ button at the top of the page for the live event.

A traditional Veteran’s Day celebration with patriotic songs, recognition, and reflection. Click here to sign up for the link to the event. 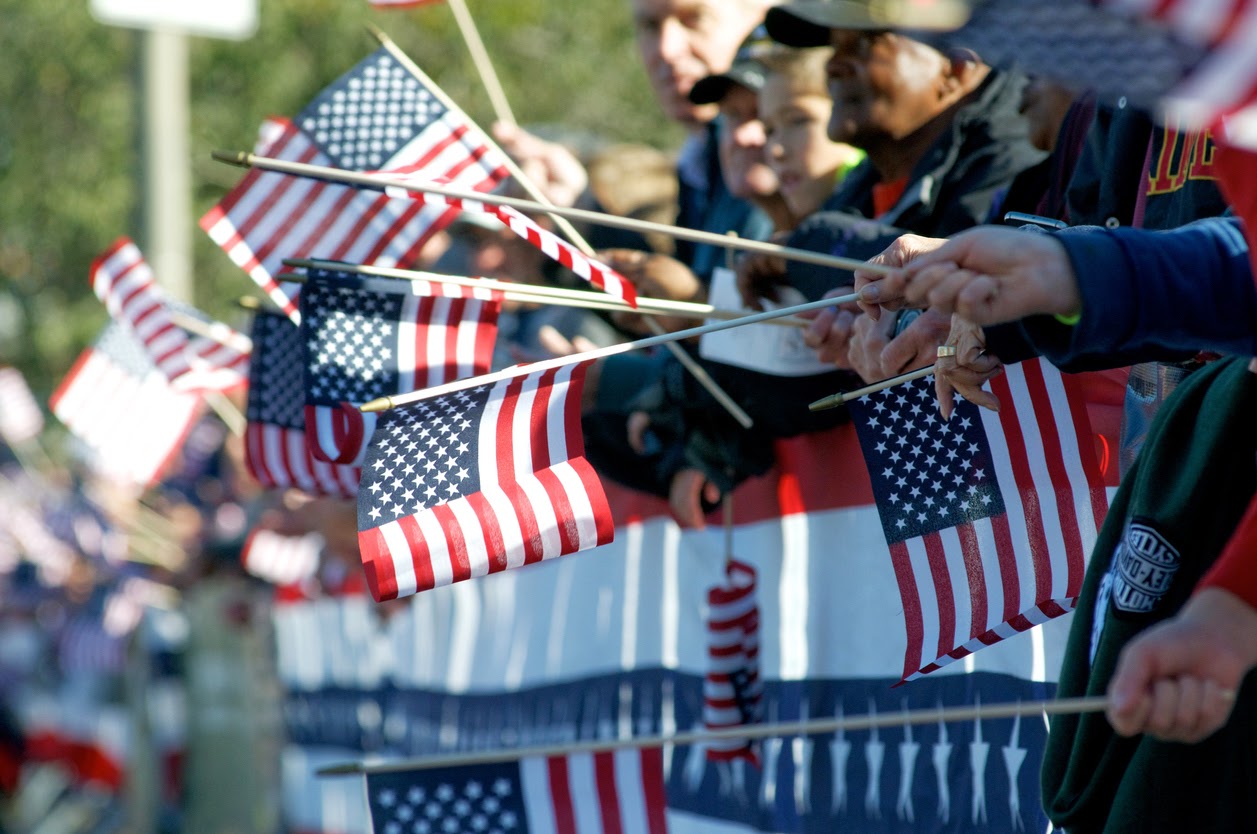 A unique virtual parade has been planned by the city of St. Louis as a way of thanking veterans for their service. Join via Zoom here.

We want to thank you for your service, and we hope that you get the opportunity to enjoy one of these events. If you know of any other events, we invite you to share them in the comments below so others can enjoy them too! If you have any questions regarding buying or selling your home, and your options for VA financing, please contact us today. We are here to help. 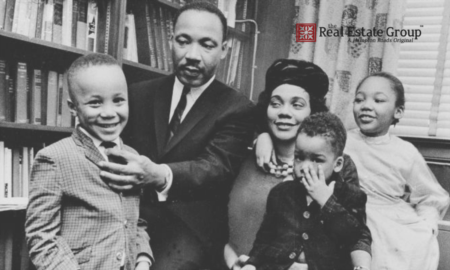 Celebrating MLK’s Legacy Virtually With Your Kids In today’s world, many of us want to share the legacy of Dr. ... 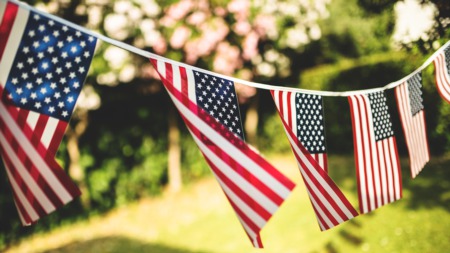 Fourth of July is a day we come together to spend time with our families and friends celebrate our independence. While this ... 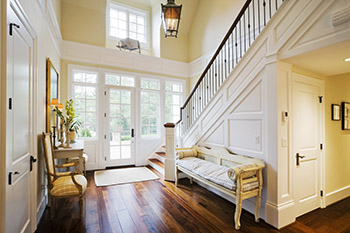 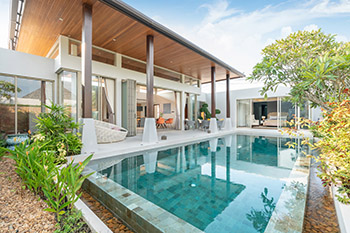 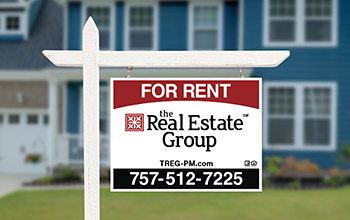 "In over 3800 reviews, The Real Estate Group scored 5 Stars out of 5 for performance and 4.9 out of 5 stars for overall satisfaction."