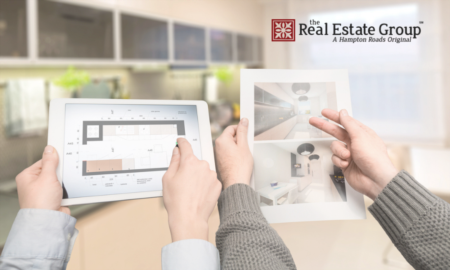 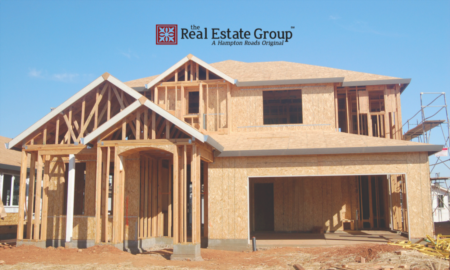 Search for New Construction
Back to Blog Posts
Prev Next 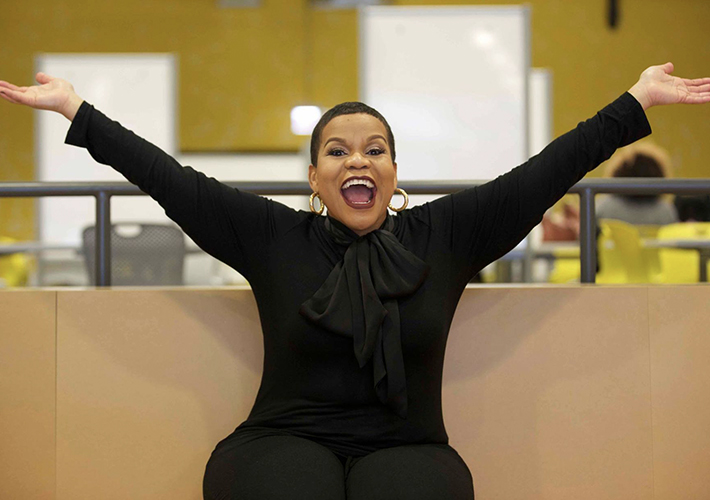 Marki Lemons-Ryhal, a nationally known Social Media Speaker and Facebook Live Host, spoke at the TREG agents' business meeting on Wednesday, March 15, 2017, at Springhill Suites in Norfolk, VA. Her topic was Facebook Live for REALTORS®, but her advice can be used by anyone looking to refine their brand and further their social media reach.

Live lets people, public figures and pages share live video with their followers and friends on Facebook. People spend more than three times more time watching a Facebook Live video, on average, compared to a video that is no longer live.

Lemons-Ryhal said by getting involved with an online audience through Facebook Live, “You’re broadcasting to the largest audience in the world with the camera in your pocket. It costs you nothing to join this community.”

Facebook is generating eight billion video views per day. By 2019, there will be nearly 6 billion Internet users with 21 billion networked devices and connections.

Of coming up with topics for a Facebook Live video, Lemons-Ryhal said to, “Discuss the events in your community from the palm of your hand with the one device that no one has left home without.”

Lemons-Ryhal said, “People just want you to solve their problems.” By doing a Live video, questions can be answered in real time.” In her case, she said she realized no one was discussing mortgages or finances. “Think about trending topics, and concentrate on a solution, not the problem.”

When setting up Facebook to go live, she said to write a great headline that is relevant to the topic and includes terms people are talking about and searching.

“A good description will capture people’s attention to help them understand what your broadcast is about,” Lemons-Ryhal said.

Lemons-Ryhal offered these quick set-up tips on having a successful Live broadcast:

During a Live broadcast, she recommended following these bits of advice:

Lemons-Ryhal talked about repurposing the recorded Live events for other platforms, such as using them for business Facebook accounts, as well as posting them on YouTube, once the videos are downloaded as HD videos, and LinkedIn. If other programs are incorporated into Live events, the broadcasts can be turned into podcasts or even blog posts.

“You can be a broadcaster today,” Lemons-Ryhal said.

In 2003, Lemons-Ryhal opened her first real estate company, and by 2004, she was in the top 10 percent of REALTORS® in Chicago. Within three years, she became a Licensed Real Estate Instructor and was selected to serve on the Board of Directors for the third largest real estate board in the country. In 2010, Lemons-Ryhal became the youngest woman to be named Real Estate Educator of the Year.

To find out more about Lemons-Ryhal and her teaching programs or to see her speaking schedule, check out her website.

What are some aspects of social media your want to learn? Share with us in the comments! Or, are you thinking about moving this spring to Hampton Roads but you’re not in the area? Start your search with us! 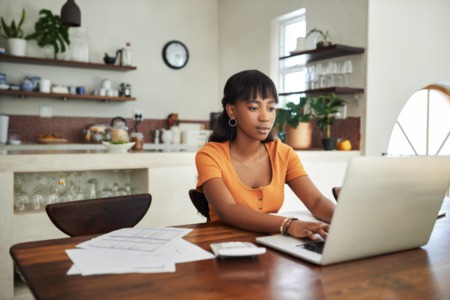 Hundreds of homes bought and sold in the last month: Here’s how

Despite the fact that we’re living in uncertain times dealing with Covid-19  and it’s changed how we do ...

Close your eyes and imagine a life so full and so rich, that you didn’t mind turning away business that simply wasn’t a good ...

Read More
Posted by Gary Lundholm on September 28, 2018
From Our Blog

Setting the standard for excellence in the Hampton Roads real estate community.
View All

3 and 4 bedroom plans.
1 and 2 car garages.
In the heart of Virginia Beach! 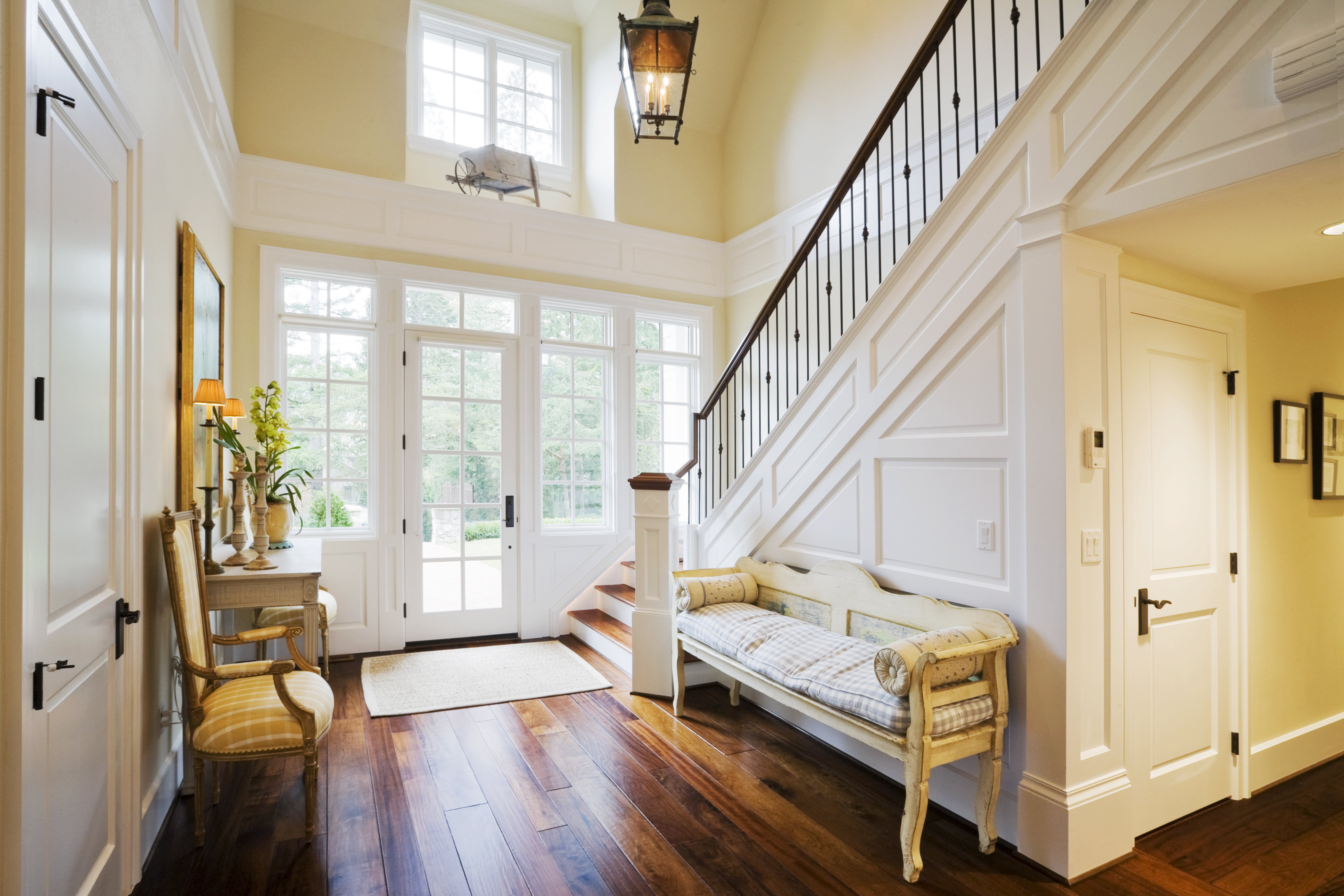 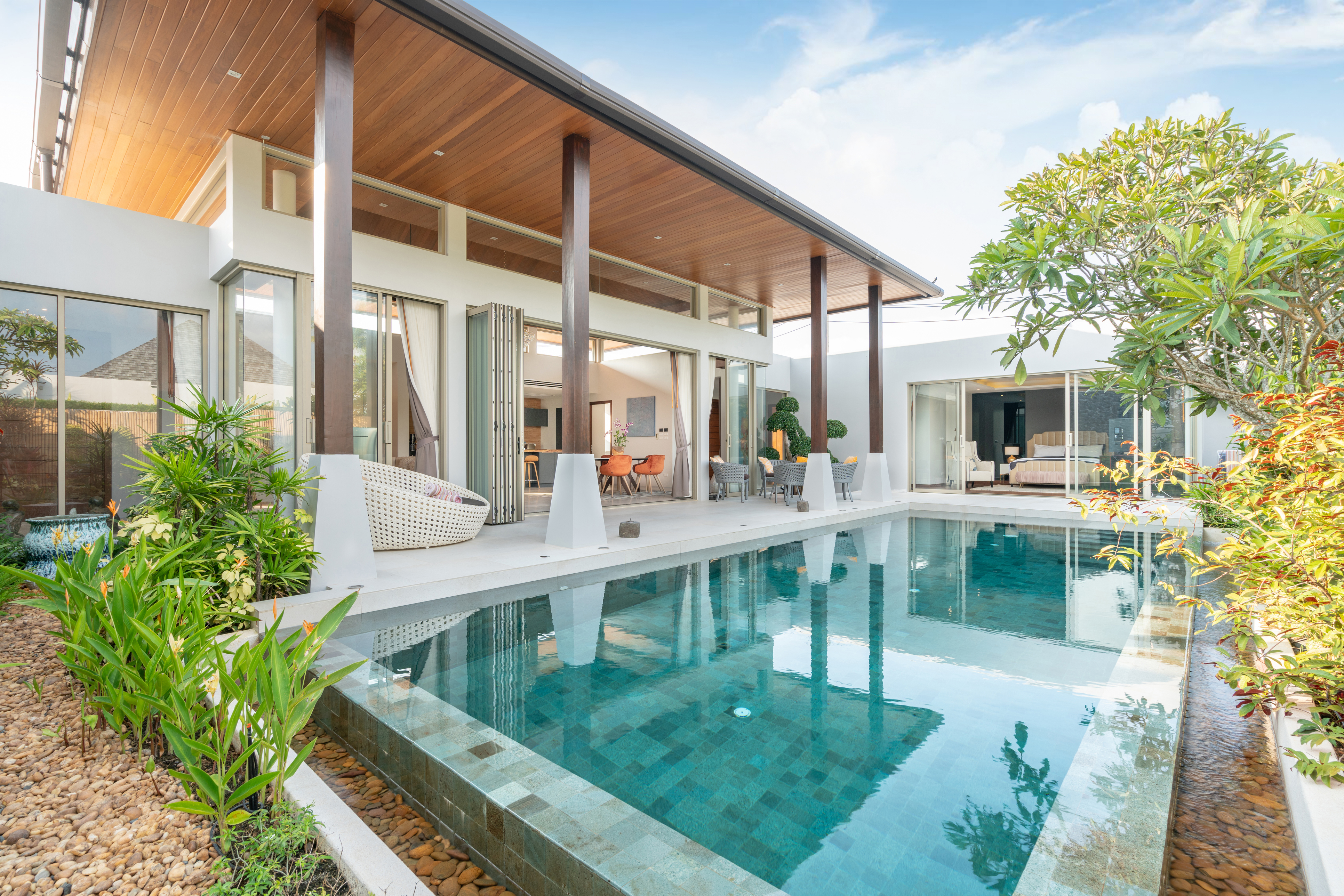 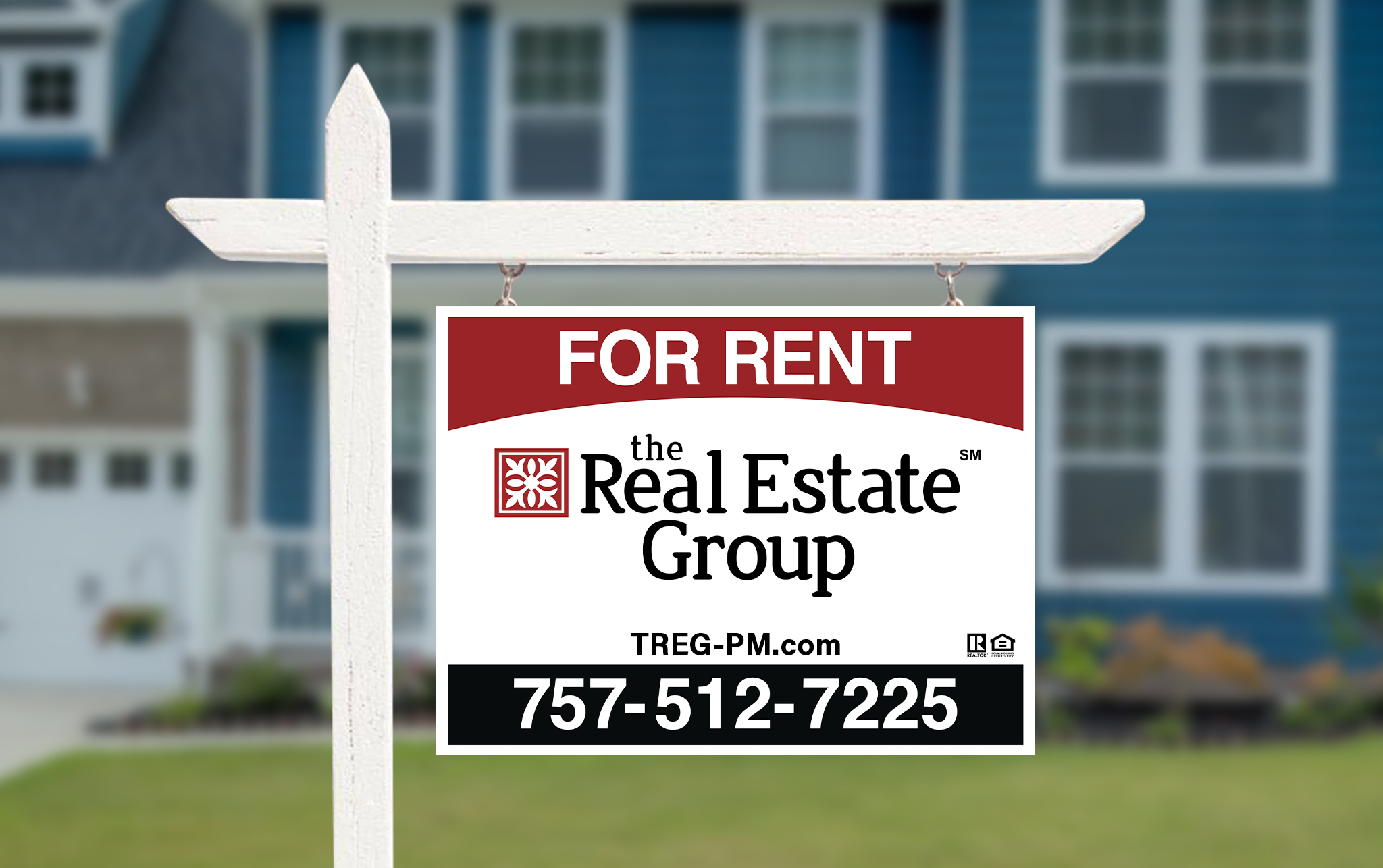 "In over 2800 reviews, The Real Estate Group scored 5 Stars out of 5 for performance and 4.9 out of 5 stars for overall satisfaction."